" A memorial pine tree in Los Angeles’ Griffith Park dedicated to George Harrison, the Beatles’ lead guitarist, has been massacred by an onslaught of beetles.

The musician lived in Los Angeles in his later years (“Blue Jay Way” refers to a street there) and was a fervent gardener. Planted in 2004, the wee sapling had reached 12 feet in height this year. Ladybug and bark beetles have infested other trees in Griffith Park in the past, but the Harrison tree was among others reportedly weakened by California’s ongoing drought." 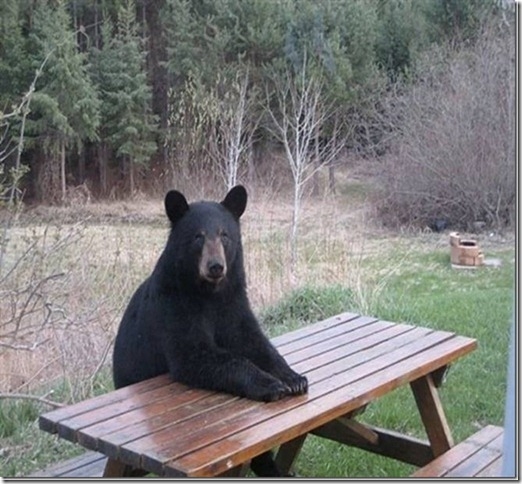