First and foremost, I want to help you all with your future health... By farting at you.

" Today in Strangest Study of the Day

RECOMMENDED FOR YOU
Kim Jong Un Swears 'Merciless' Retaliation if New Seth Rogen Film Released
Eat More Gluten: This Fad Must Die!
Watch: This is why bacon smells so good
by Taboola
It has been a weird week in health news. First doctors said that Justin Bieber might save young boys’ lives (the “hip” bowl cut is actually a form of sun protection — skin cancer be gone!), and now scientists out of the University of Exeter insist that smelling farts could actually prevent cancer, among other diseases. Uh, okay.

“Although hydrogen sulfide gas”—produced when bacteria breaks down food—”is well known as a pungent, foul-smelling gas in rotten eggs and flatulence, it is naturally produced in the body and could in fact be a healthcare hero with significant implications for future therapies for a variety of diseases,” Dr. Mark Wood said in a university release.

Although the stinky gas can be noxious in large doses, the researchers seem to think that a whiff here and there has the power to reduce risks of cancer, strokes, heart attacks, arthritis, and dementia by preserving mitochondria. Researchers are even coming up with their own compound to emulate the stinky smell’s health benefits.

“‘We have exploited this natural process by making a compound, called AP39, which slowly delivers very small amounts of this gas specifically to the mitochondria,” Professor Matt Whiteman, who worked on the study to be published in the Medicinal Chemistry Communications journal, said. 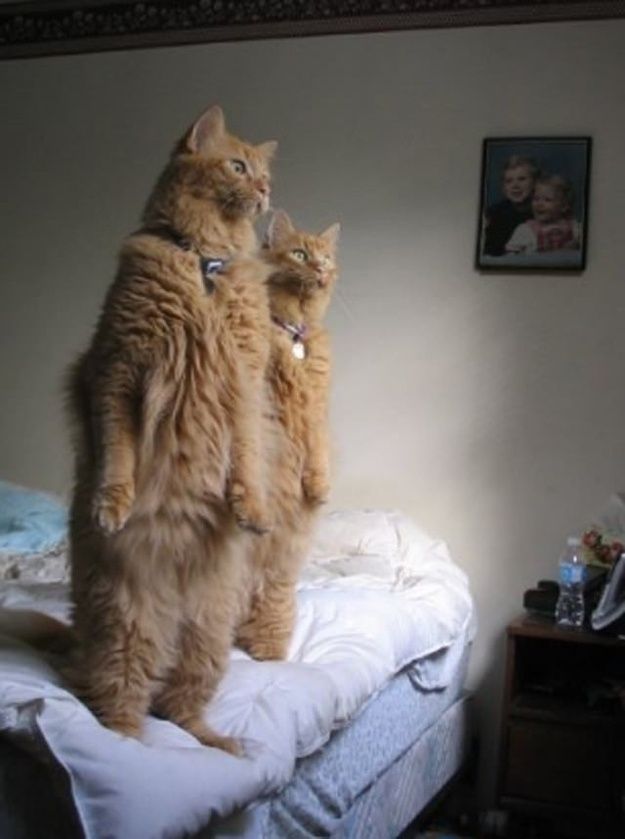