Tech week for a show the Randombunch is in, so my apologies for sporadic postings. ;) Just staying super true to my name.

" A teenager who ordered a pizza from Domino’s ended up with a massive overdraft charge on his bank account after a cashier accidentally charged him more than $300,000.

The pizza price gouging happened in the town of Newport in England to a high schooler named Nathaniel Bolwell. He found himself feeling hungry late one night and since most of the restaurants and shops were closed, he gave his local Domino’s Pizza a call. He ordered a large pie, some drinks and a couple of sides, an order that normally costs around $30 but the next time he tried to use his debit card, it came back as overdrawn. Bolwell didn’t have a lot of money in his account but he knew it shouldn’t have been overdrawn because he didn’t make any huge purchases and his card hadn’t been stolen. So he called the bank to find out that his account was overdrawn to the tune of 178,000 pounds or roughly $300,000 in American dollars.

Needless to say, the Domino’s Pizza franchise that ran his order made a mistake. The cashier who charged him for his order accidentally tacked on his four digital bank authorization code onto the price of his purchase and they failed to notice their little mistake in time. The bank and restaurant realized the error and Bowell’s extreme overdraft charges have since been corrected. " 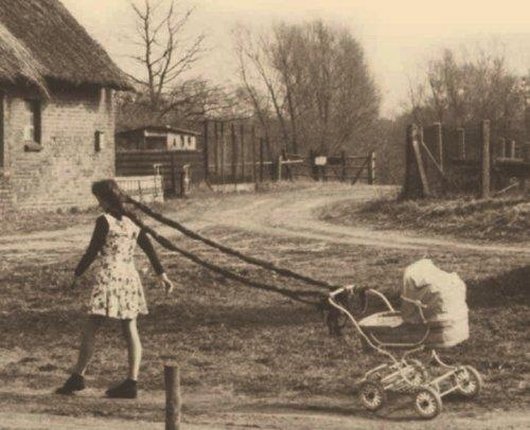