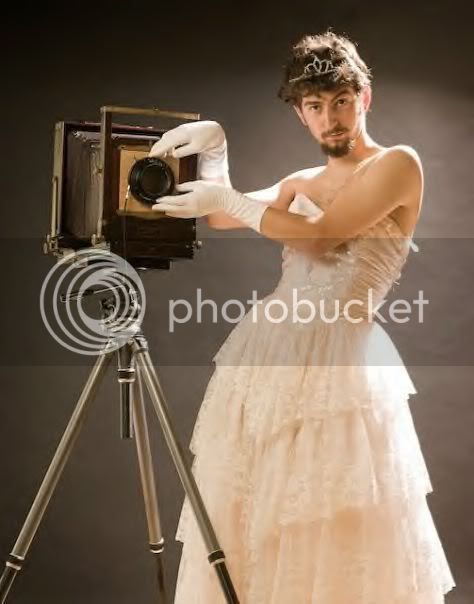 
Sorry I've been missing, everyone. i've been sick. I hope you're all doing well!

Also.. anyone have any idea where my phone might be? lol. Use your psychic abilities and comment if you know, because this is getting ridiculous.

Kermit the Frog with the Lime in the Coconut.

It's very obvious I'm not going to win. And there's a whole lot of election drama going on right now, that I'm not at liberty to discuss.

That being said, I've decided to change my vote to Jameth. Here's why.

Legomymalfoy is currently in the lead, and I have real concerns with her ability to be an open-minded, and honest candidate.

She is a member of the livejournal abuse team,

Here's a link where she was asked if she would leave the LJ abuse role if elected, and she stated that she had no intention of doing so. After that she made the entry private, but someone grabbed a screenshot of it, so you can see what was said.

I don't think that a member of the advisory board should be on the LJ abuse team. I think the LJ abuse team needs to have checks and balances and having a member from the team on the elected board of Livejournal goes against that.

It's a clear conflict of interest and instead of addressing it she's made it so that no one can see the entry, and hasn't responded to any of the concerns that users are making.

I'm a huge supporter of fandom and participate myself, but this is not appropriate.

Here's where to change your vote if you're so inclined.

I do think Jameth will be a good representative of the livejournal community. I of course thnk I would be better. ;) But that's not going to happen this time around. Maybe next time And I want to thank you all for your continued support.

Jameth has showed time and time again that he does believe in free speech, and communication. While many of the other front runner candidates have showed that they are not. By banning other candidates, deleting their comments and smear campaigning and the like. That's not something I support, and I think we need a candidate who is willing to communicate with the users, and the only candidate who is still in the running and is way ahead who supports that is Jameth. So that's why I voted for him, you all have to make up your own minds as to who you want to represent you.

Love you all!
Randomposting
Collapse